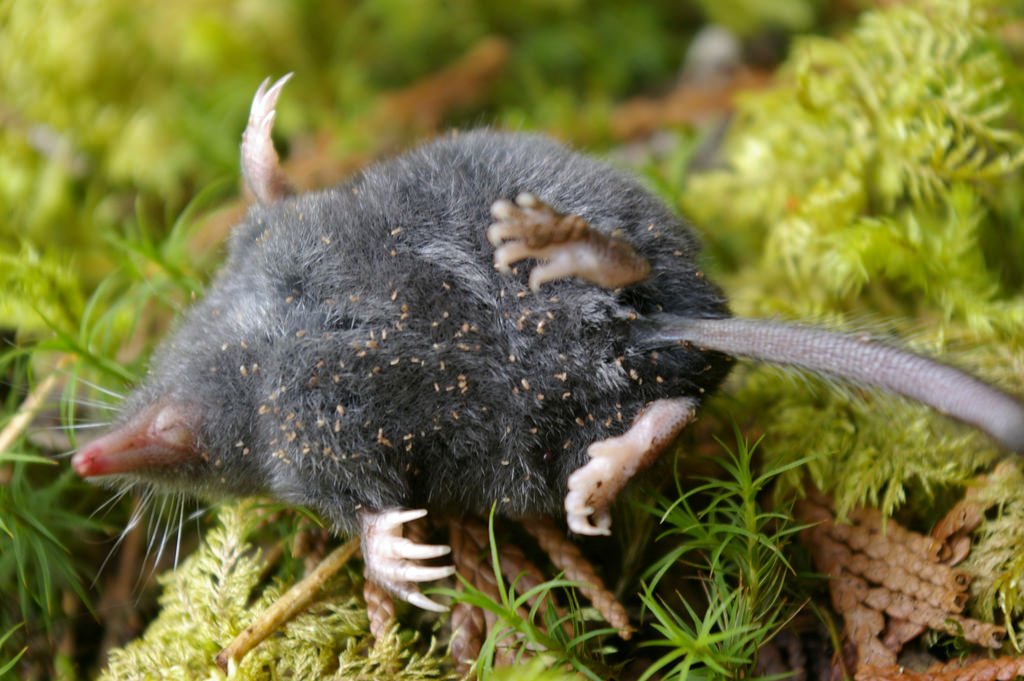 Moles exist in various environments and attack gardens and lawns causing massive destruction of essential plants. As a way of mitigating such losses, people need to know how to get rid of moles in the fastest and most efficient ways possible.

Moles are parasitic animals which live in the soil. They depend on insects as their primary source of food. These animals burrow in the grounds and dig underground channels which interfere with the development of plant roots in the garden.

Through these tunnels, they can cause other detrimental effects to the plants and also expose them to rats, squirrels and other rodents.

They exist in large numbers in places where there is an influx of organic material. Having moles in your garden is likely to degrade nutrient availability in the soils leading to the stunted growth of crops. The quality of soil also deteriorates with time, and that is every reason why you should get rid of ground moles from your lands.

How Deep do Moles Dig?

Some moles make shallow tunnels measuring 12 inches using sharp claws. Most of the time the pests use their foreclaws to dig deep holes into the ground forming tunnels.

These tunnels may extend over time to about 40 inches underneath the ground and become their permanent habitats. It is important to note that within an hour, the moles can dig as deep as 15 feet.

It is a mystery yet these creatures have circulatory systems which can withstand the formation of carboxyhemoglobin in erythrocytes without causing fatal effects. They breathe the expired air for survival underground. 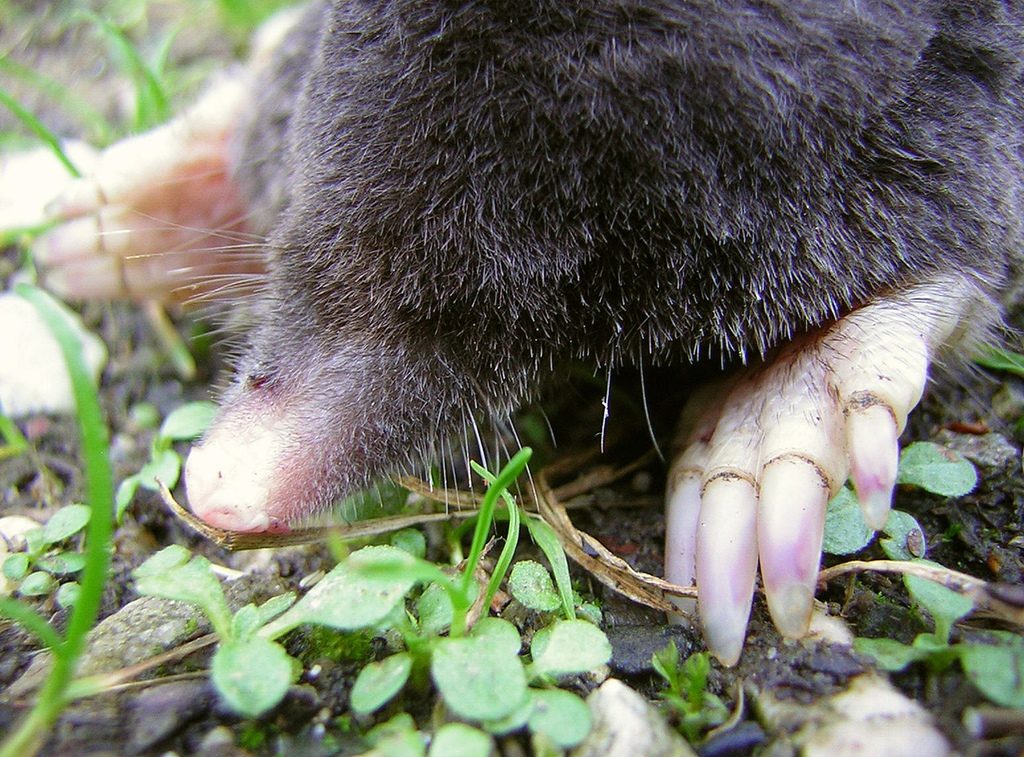 How To Get Rid of Moles In The Yard

Moles are notorious and love infesting beautifully planted lawns within home yards. You need to know how to identify the tunnels that they use frequently. Upon identification, you can adopt a strategy of covering all the holes on the molehill.

Then check after a few days. Holes, where the covers are missing, are the active tunnels. You can then install traps such as lure traps, loop choking style traps or even the regular circular rodent traps at the entrance of the tunnels or within the pits.

If the approach is unsuccessful, call a professional with experience in pest control to handle the mole eradication exercise. One can also fill the underground tunnels with a solid material such as stones since they are too hard to dig through.

You can as well use dry ice at the open ends of the tunnels. It helps by producing carbon IV oxide gas which chocks and suffocates the pests. The use of Wind spinners also leads to the destruction of moles since they are irritated by noise and vibrations.

Dawn soap is a home remedy used for removing ground moles. You can use water with the soap to make application of the soap easier. Alternatively, you can mix the dawn soap with castor oil to make it more useful.

Getting rid of moles using juicy gum fruits is easy. You can add the substance or its juices into the holes dug by the moles. It works by luring and enticing the ground moles. Upon ingestion, the moles will chock and die.

Are There Any Advantages Of Moles?

In as much as moles cause massive destruction, they also have benefits. When burrowing into the soil, moles create tunnels that help in aerating the soil. The growth rate then increases exponentially since the lawn gets nutrients such as oxygen during aeration.

Additionally, they help in destroying pathogenic and parasitic insects that may be affecting the growth of your lawn negatively. Ground moles feed on insects and hence that works to your advantage. They also destroy unwanted grass that grows around the ridges.

If you are happy to get your hands dirty, we strongly recommend giving it ago yourself. Worst case if unsuccessful, there are plenty of professionals that can get rid of the moles and avoid the continual damage they can cause.